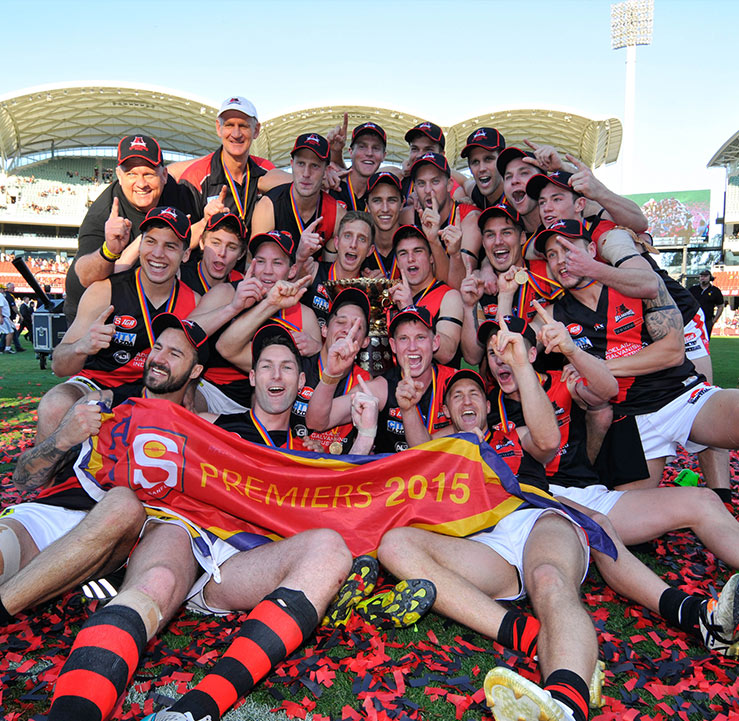 As part of this exciting new sponsorship deal, Crankt Protein will supply products to West Adelaide FC – also known as The Bloods – as well as outfitting the team’s playing gurnsey. In addition to this, Crankt Protein has secured individual player sponsorship, high profile stadium branding and corporate event sponsorships as it enters into a new era of partnership with the football club.

Mark Mickan is a Senior Coach at the Bloods. He explained what the new deal will mean for West Adelaide Football Club;

“On the recommendation of our strength and conditioning coach, Sean Baker, we began using Crankt products during a physically demanding pre-season in an effort to achieve even higher quality training sessions as well as improving recovery after sessions and after games.”

“The result has been dramatically improved fitness standards compared to those at this stage of last season. Since WAFC and Crankt have formed a partnership, Sean and the coaching staff have observed how our players are recovering more quickly and are then able to produce higher quality efforts on a more consistent basis.”

“Our intent has always been to fuel active bodies of all ages with complete nutrition”, Radford explained. “This announcement is a clear statement of our intent to continue the rapid growth of our brand and to empower consumers to make conscious choices in consideration of their health.”

The Bloods – who play at the 16,500 capacity City Mazda Stadium in the Adelaide suburb of Richmond – begin their 2016 campaign in March, and will be looking to build upon the successes of last term. With Crankt Protein by their side, this season’s squad looks set to be a formidable one.